Many Cyclists Don’t Get Along With Electric Bikes 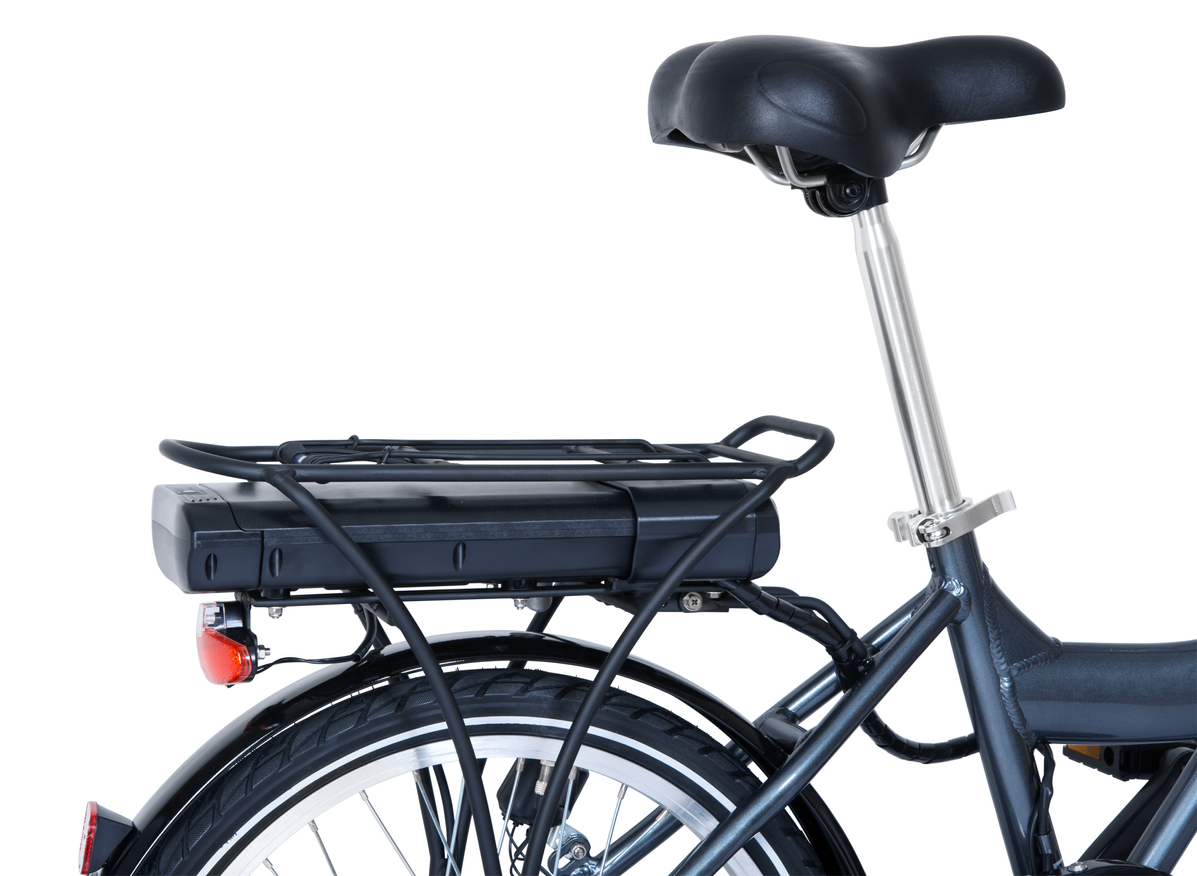 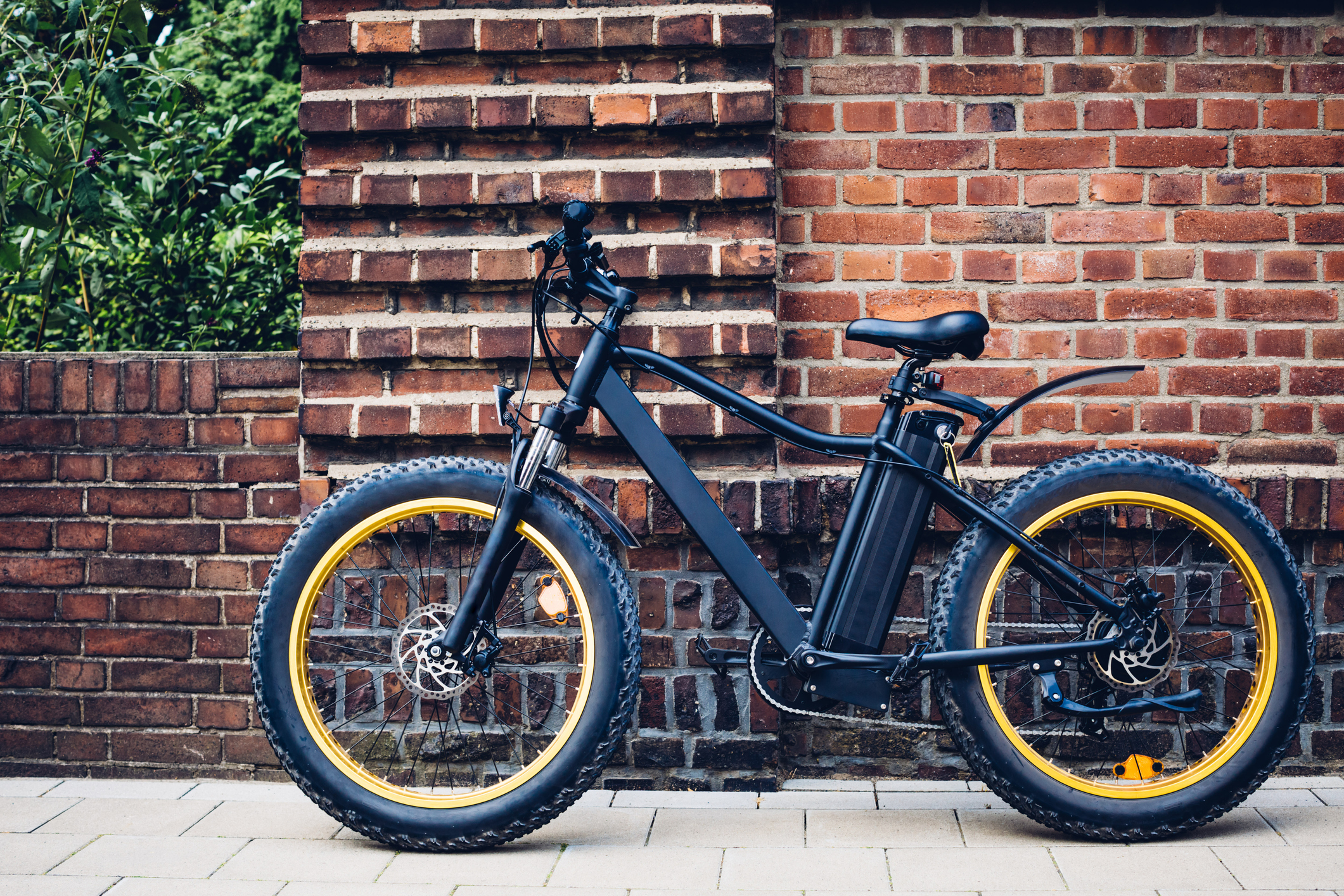 And overall lack of respect for regular bike users. It is true that electric bikes are evolving our world in terms of sustainability and traffic. However, the biggest percentage of cyclists are still doing so on conventional bikes.

Every time conventional cyclists are confronted with an electric bicycle in bike lanes, many factors play a role for the unpleasant meeting; the first one being the speed allowed and the lack of noise. Therefore, conventional bikers are not prepared for such a situation, which, ultimately, can result in accidents.

The point of bike lanes is to protect the most vulnerable elements of the traffic (the cyclist) from big insulated cars. However, and not infringing any laws, the e-bike users tend not to anticipate the consequence of such speed (and lack of noise).

Everyone can use an electric bike

Literally everyone. Making e-bikes accessible to all users is great, but it comes with a plethora of disadvantages.

Electric bikes Class 1, in general, do not require any type of driver’s license or medical checks. Therefore, it is possible for people with severe medical conditions (cardiac conditions, plastic knees, plastic hips, arthritis, and even early stages of dementia) to cycle. While this is excellent news for these individuals, who need all the kinds 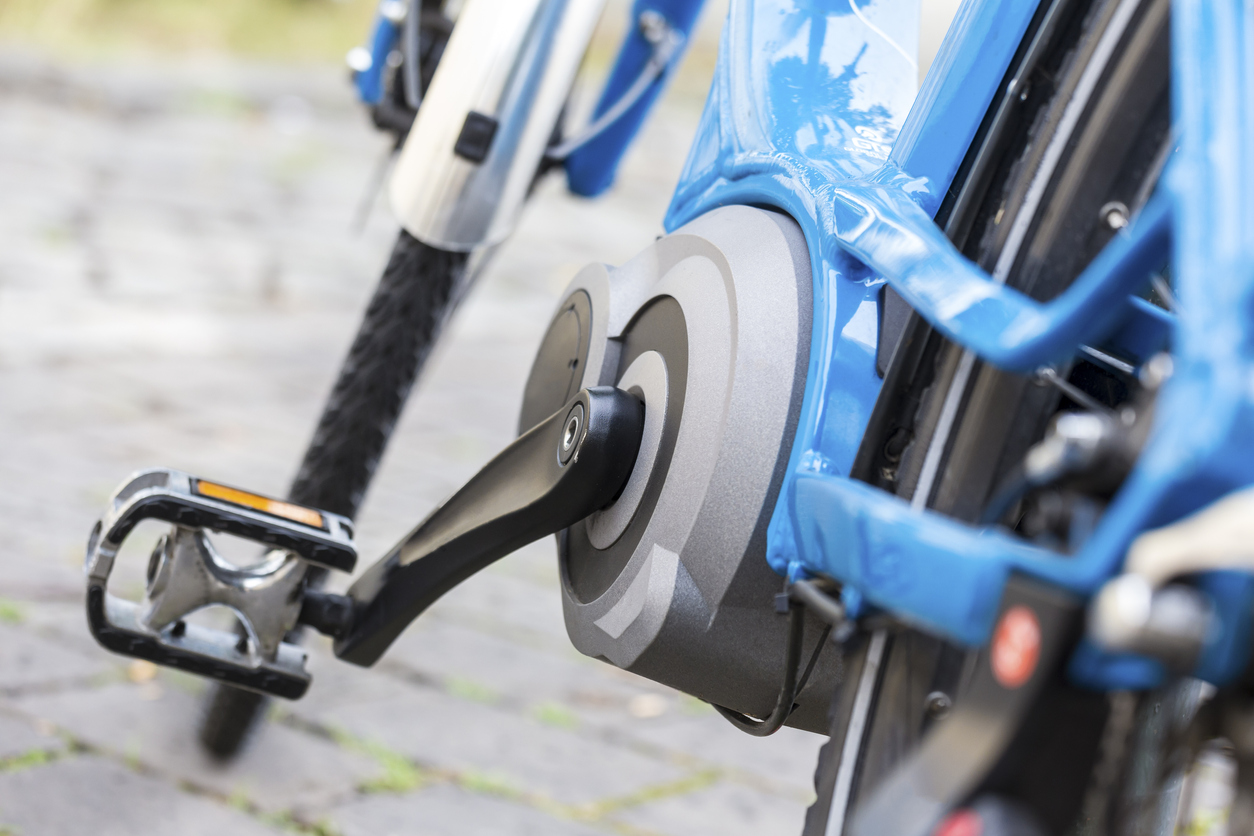 of rehabilitation they can get, allowing them to ride a far faster bike can have severe consequences, for them and for others. And the same applies to the younger ones who have no sense of traffic rules.

They get stolen as easily as any other bike

Due to their price on the black market, electric bicycles are very appealing and easy targets for thieves. The high market value, associated with inappropriate “anti-theft” protection (and many times no insurance at all), make electric bikes a real temptation for thieves.

Like conventional bikes, e-bikes are usually hijacked by either having parts removed or by having the whole electric bicycle stolen. No significant solutions to this, except having the e-bike safe and protected from potential thieves. Some protection alternatives can be having the bike stored inside (indoors or in a surveilled area), using good bike locks, and the Dutch favourite, locking the bike methodically to maximise destruction in case of theft.

You can’t fly with an e-bike

Planning to get an e-bike on an aeroplane is a nightmare, and it all comes down to the batteries. Most of the airline companies will immediately reject them.