Workout? Or is it Cheating? 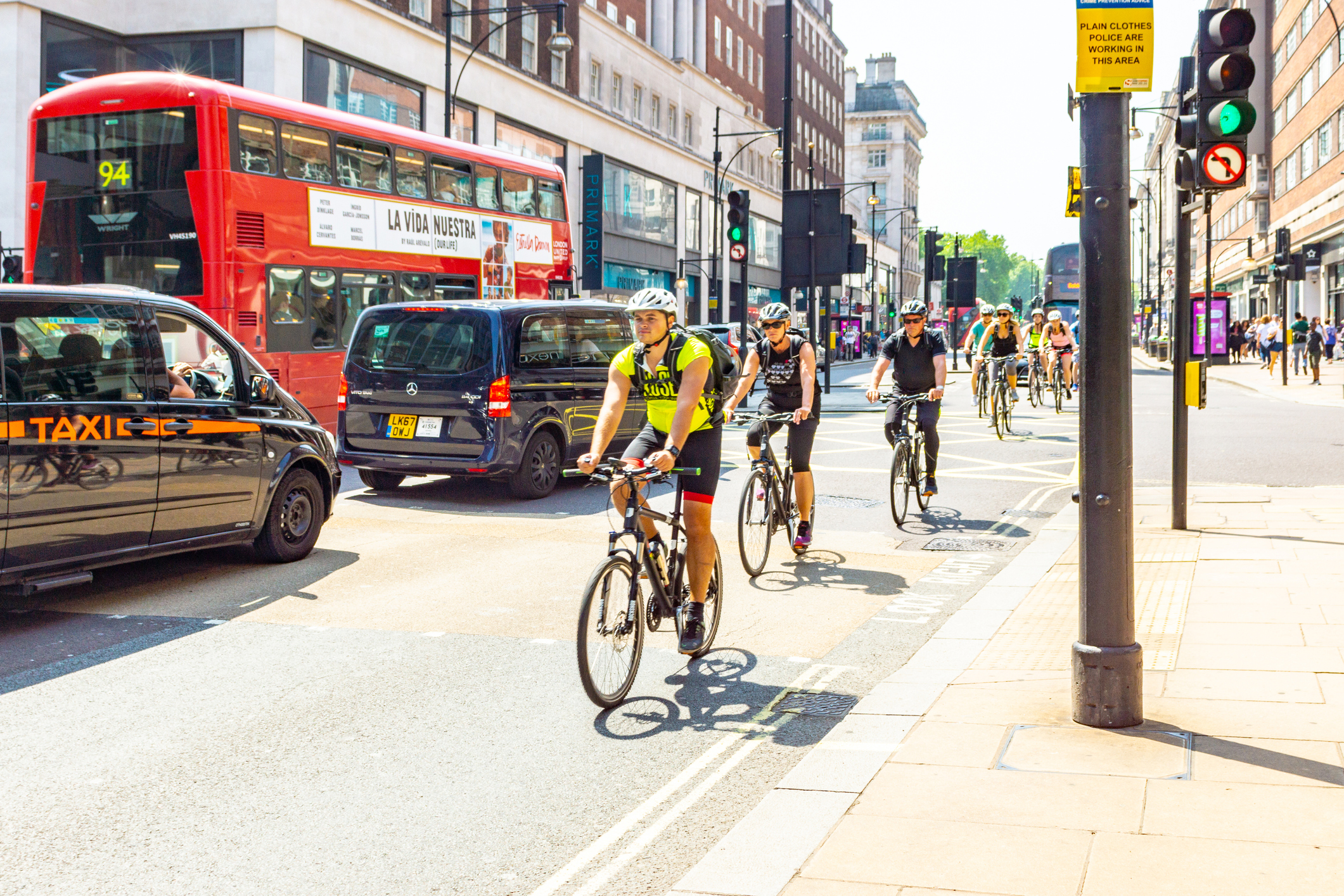 Exercise is something which everyone needs, and there is no argument about that. Contrary to sedentary people, those who are physically active are less likely to develop a series of health conditions, namely heart disease, diabetes, cancer, a stroke, depression, disabilities in old age, or to die prematurely. But the truth undoubtedly is, that the majority of adults do not exercise at all or as often as they should, despite all the demonstrated benefits.

Electric bicycles could partly address these health concerns if used to their true potential. Elect 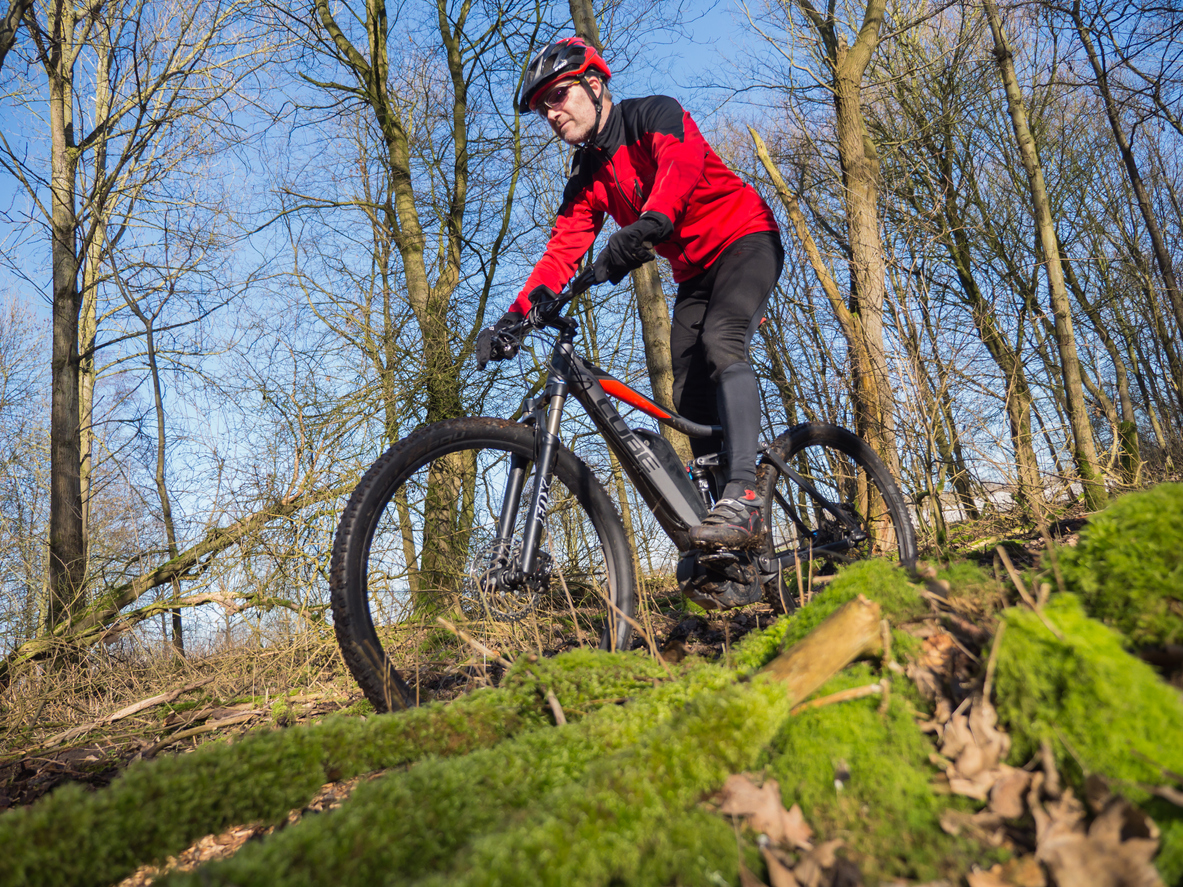 ric bike users can use the pedals and request assistance from the motor when necessary, making it easier to climb some hills and making long distances look shorter and less daunting than with a conventional bike. It becomes especially valid for older individuals or those recovering from injuries who cannot use traditional bikes.

As already said, electric bikes are usually seen as a satisfactory alternative to the car, allowing the most hectic people to work out and get fitter while getting to work.

Thus, the health value of an electric bicycle is tremendous, and there is plenty of evidence supporting the potential health benefits of using them.