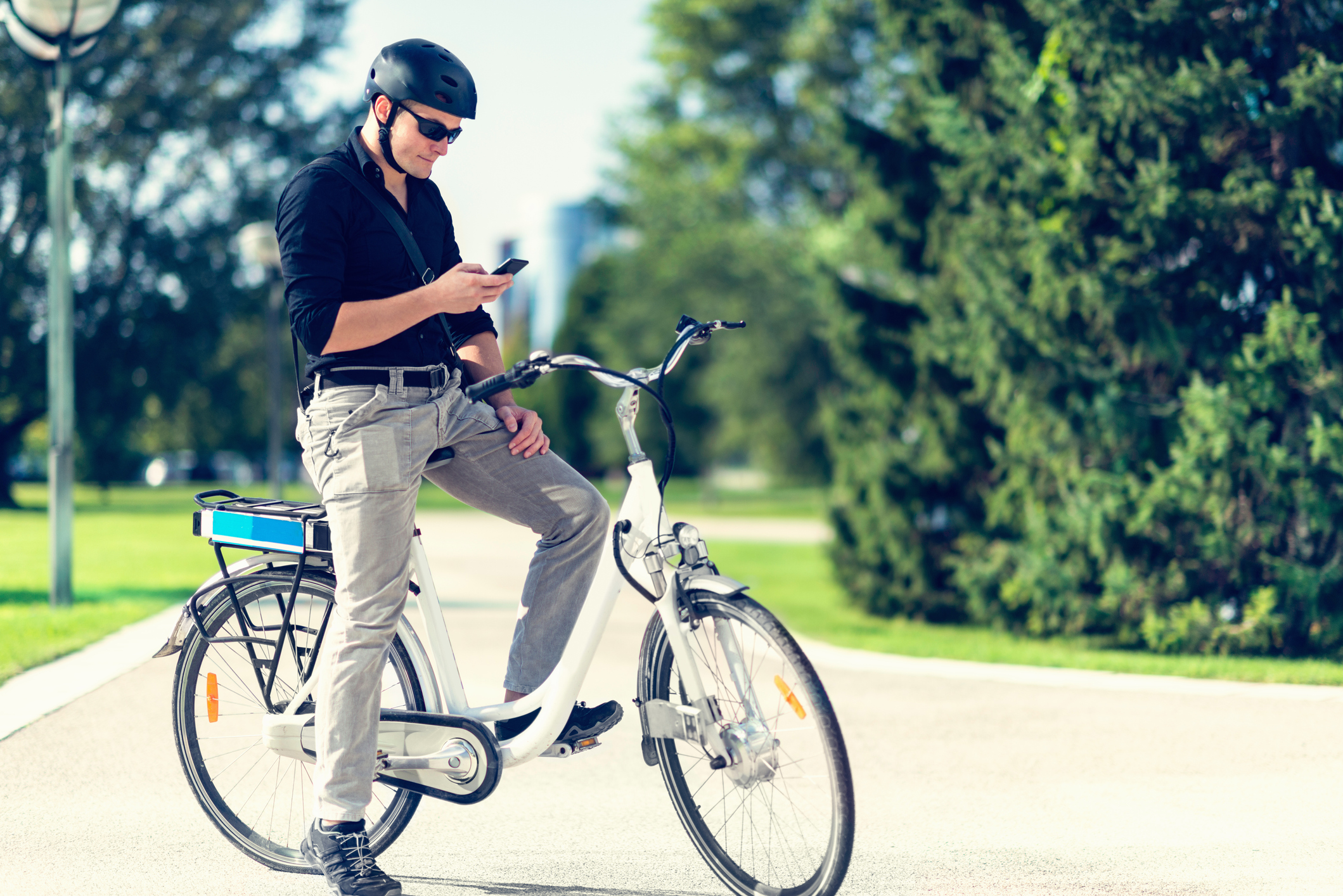 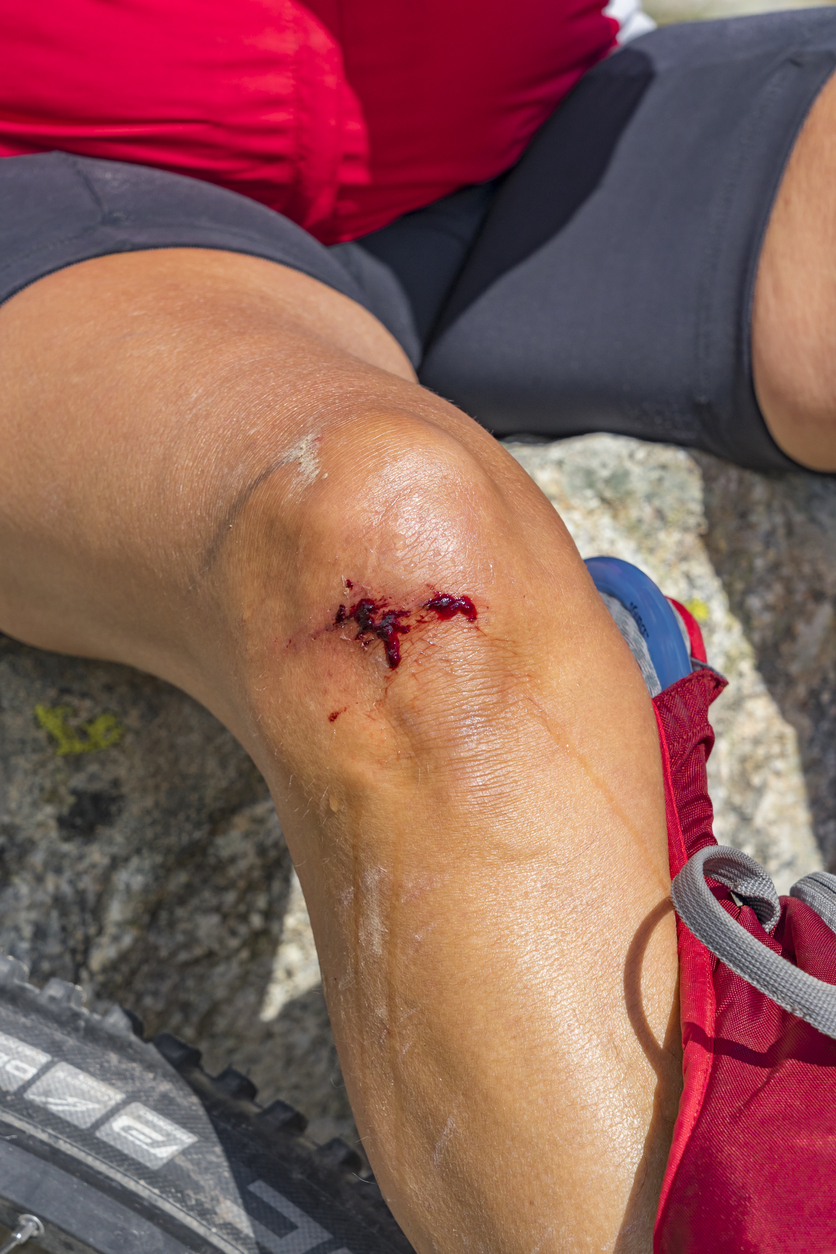 The number of electric bike users involved in accidents has increased internationally, which raises the safety question when compared to conventional bicycles. Some reports suggest that the risk of a crash is higher than with a regular bike, particularly for older cyclists.

The Netherlands is a country where there are more bikes than inhabitants, and thus it is a wonderful country to use as a case example. In the Netherlands, it was suggested that the number of casualties in the 1990s involving electric bikes increased in relation to age, due to the bike called Spartamet. The Spartamet was a trendy bicycle among the older population segment, and it was equipped with a small combustion engine. The differences between the Spartamet and an e-bike are almost invisible, and their maximum speed is practically the same. However, for Spartamet users over 50 years old, the casualties were estimated to be nearly two times higher than of cyclists in the same age range, who used conventional bicycles. As ageing is associated with deterioration of cognition, these casualty numbers were attributed to speed and the mental abilities of elderly cyclists on e-bikes in traffic. 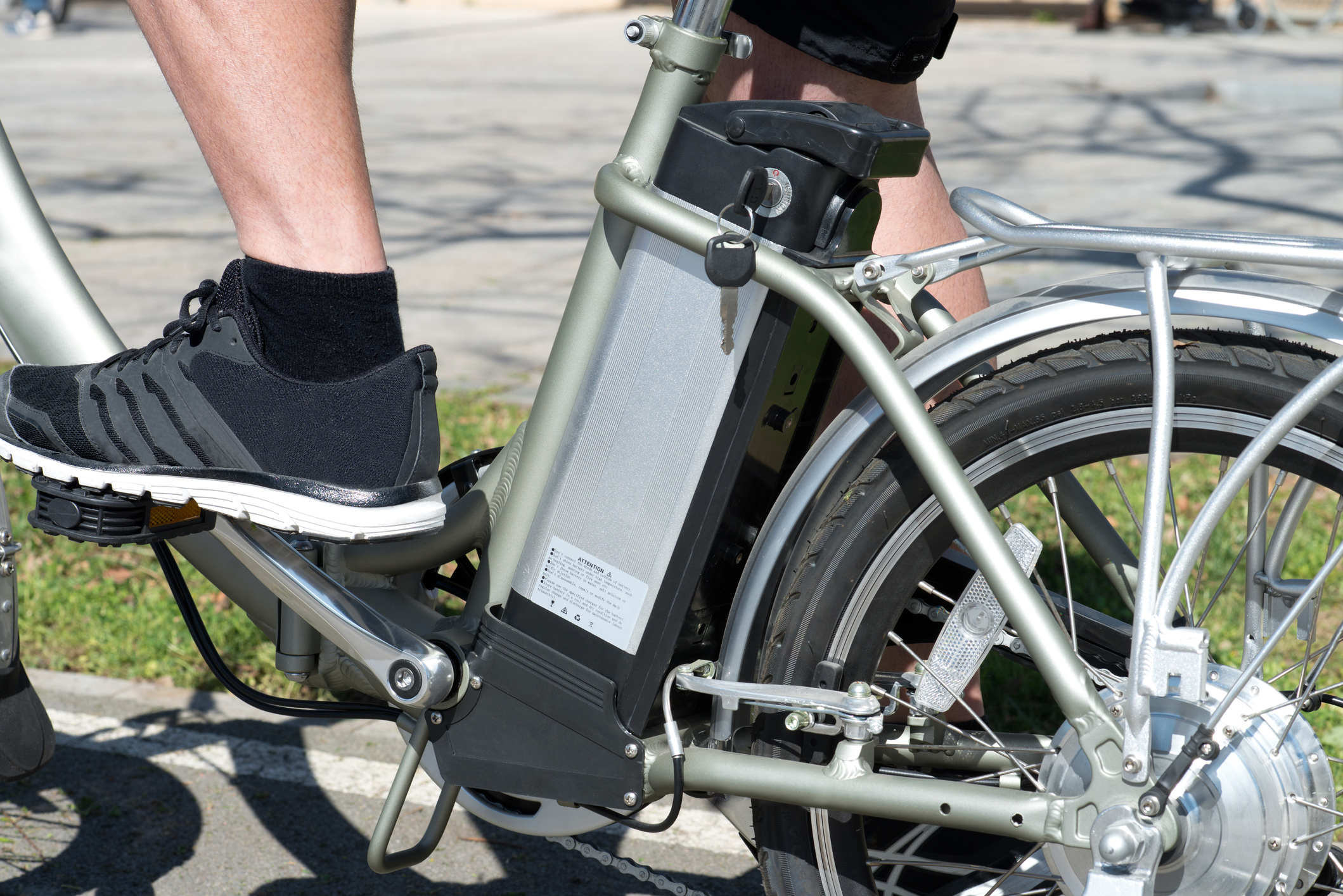 Several other reports followed, many of them based on hospital admissions data, and recently the Dutch media also reported a 26 per cent increase in the number of accidents in 2018, as compared to the previous year, and a total of 102 deceased electric bike cyclists between 2014 and 2018. In terms of severity of the accidents, many reports suggest that electric bike collisions are in general more severe than crashes happening with conventional bikes.

However, to make such assumptions, several demographic control parameters have to be taken into consideration. Thus, many international studies revealed that, after normalising the data, against the same factor (e.g. age), there are no differences between an electric bike and conventional bike crash severity in the Netherlands, Germany or Switzerland.

Similarly to age, the average distance a person cycles has to be introduced as a normalisation parameter; it is evident that countries with more cyclists will have more casualties than countries where bikes are not accessible. Although the statistical differences become diluted when considering the correct normalisation factors, higher age and higher e-bike usage are correlated with the likelihood of collisions.