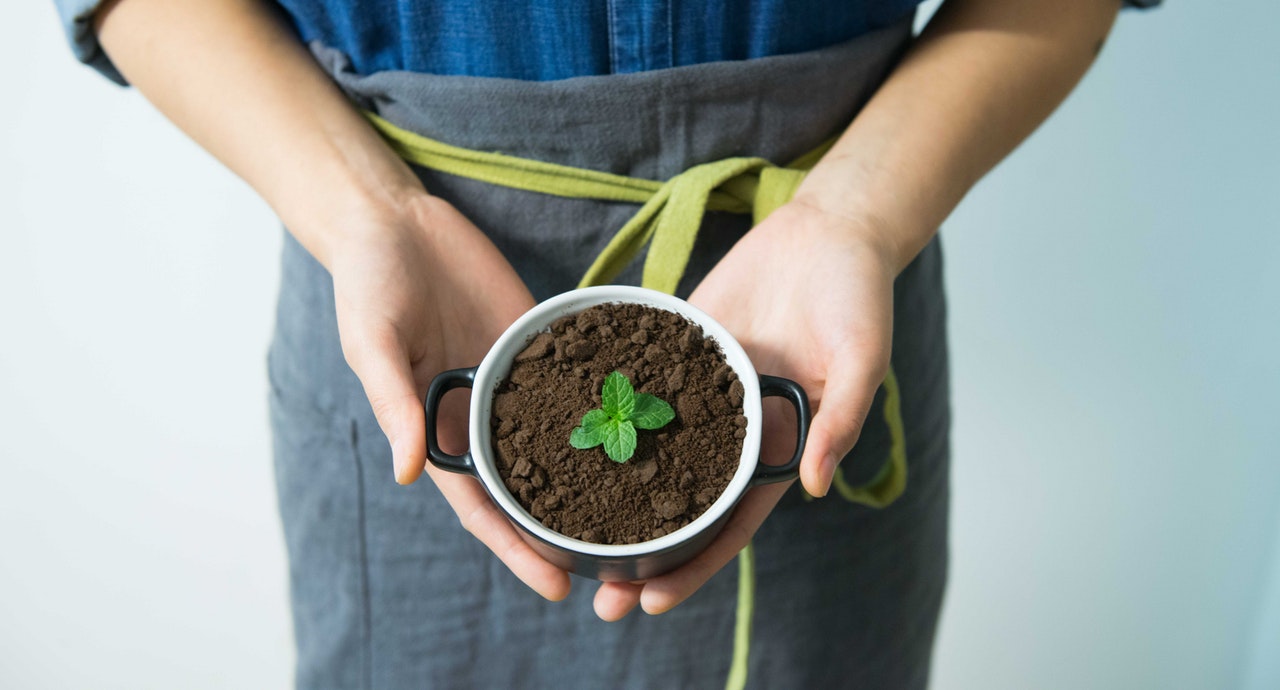 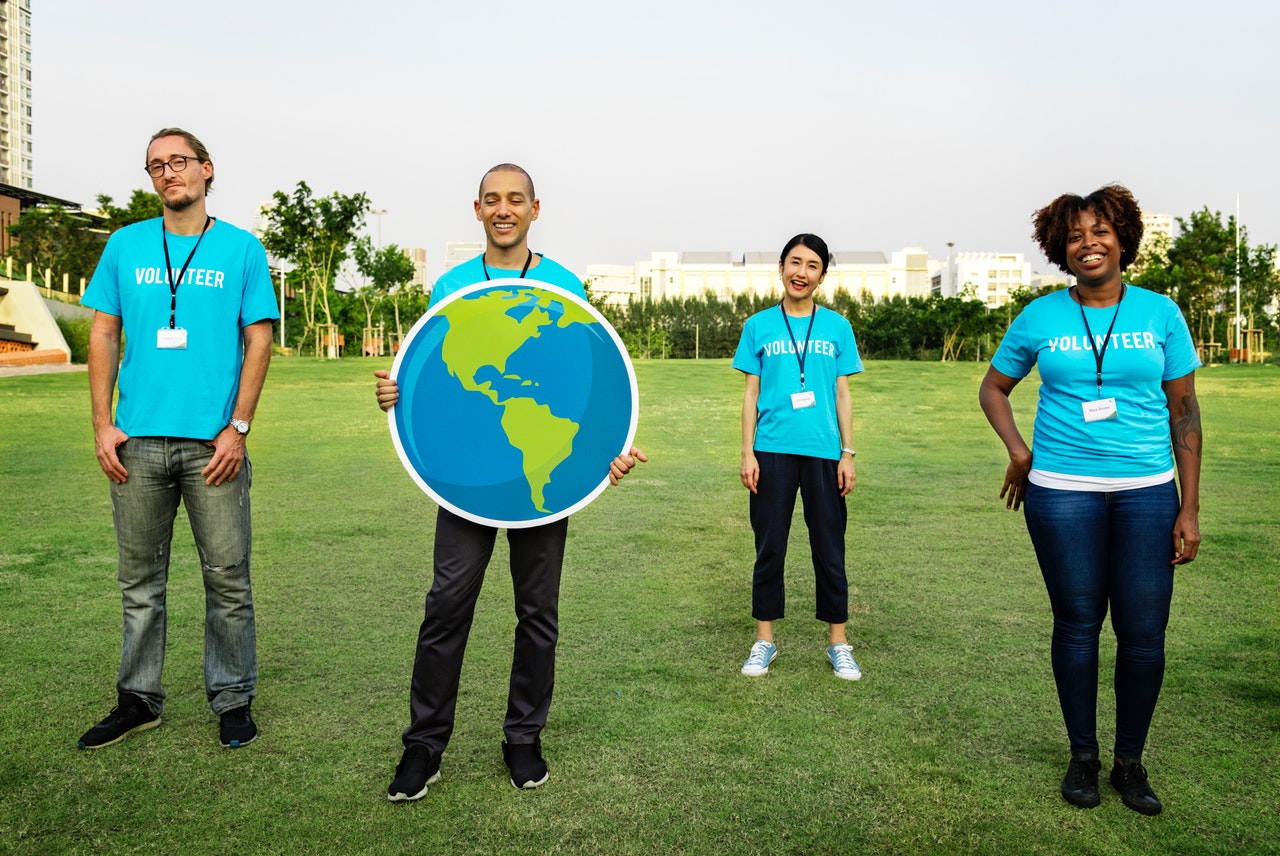 Electric bikes are emission-free vehicles, as their motor produces no combustion by-products. However, many voices have risen over the past years, and nowadays, there are concerns regarding:

Even though these issues are food for discussion, e-bikes have a significantly lower environmental impact than conventional motor combustion vehicles and are generally seen as a desirable alternative in the urban jungle.

The environmental impact of electricity generation and power distribution 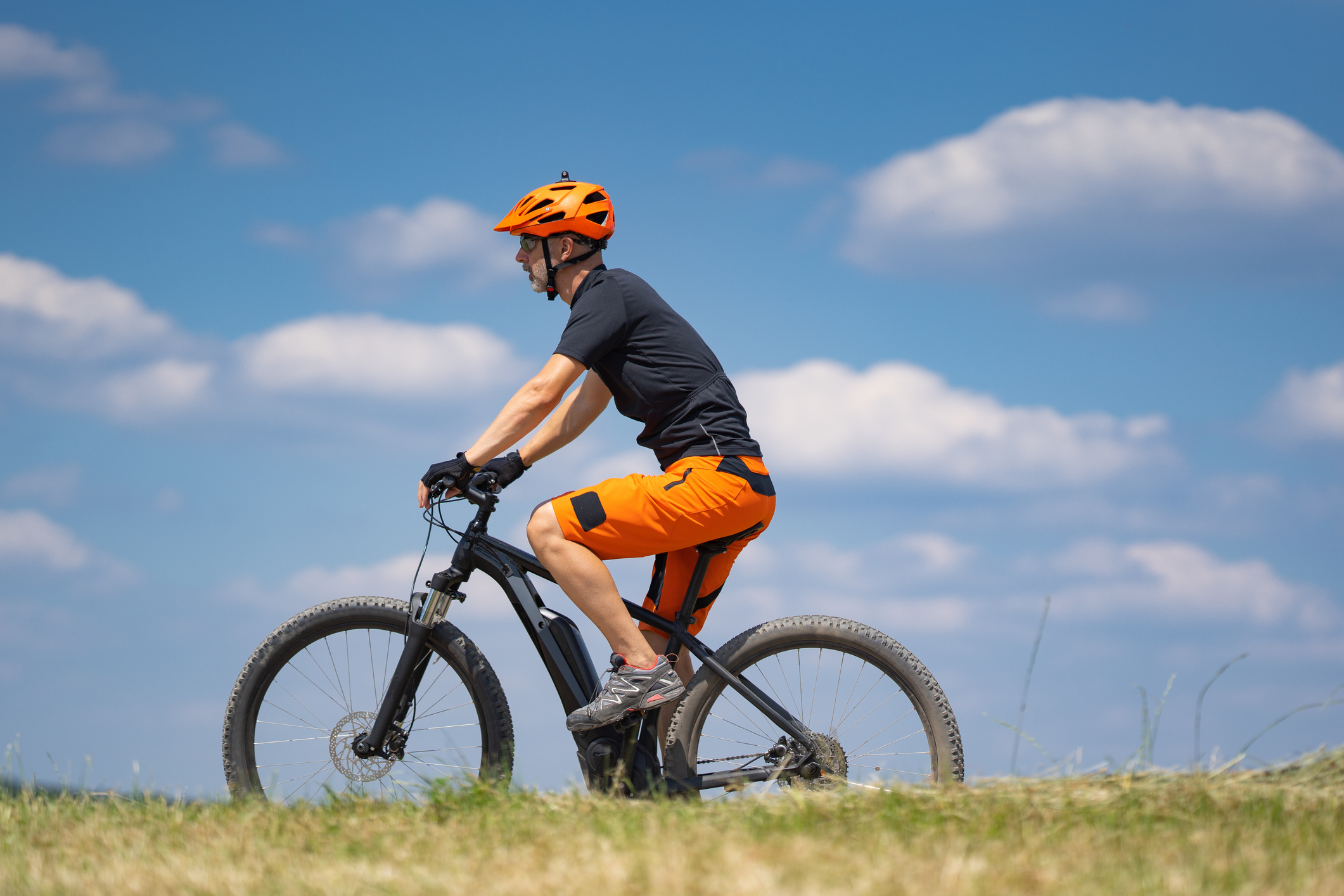 The effect of recharging the battery can be reduced. These small-sized batteries are perfect candidates for charging via renewable sources, such as solar power, as opposed to the larger batteries used in electric/ hybrid cars. In fact, the electronics manufacturer and distributor Sanyo had already invested in e-bikes solar parking lots in Tokyo in 2010. Additionally, big e-bike manufacturers are also partnering with universities and research institutes to improve battery technology.

Back in 2010, a study on the environmental impact of e-bikes, as compared to other means of transportation, found that e-bikes are many times more energy efficient than other transportation alternatives:

Besides being an innovative, comfortable and healthy method of transport, electric bicycles are one of the much-needed solutions for the current environmental crisis. Hopefully, the existing batteries will soon be entirely replaced by ones powered by renewable sources of energy.