Electric Bikes Past, Present and Future 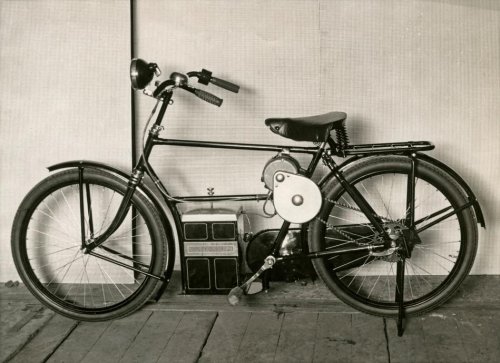 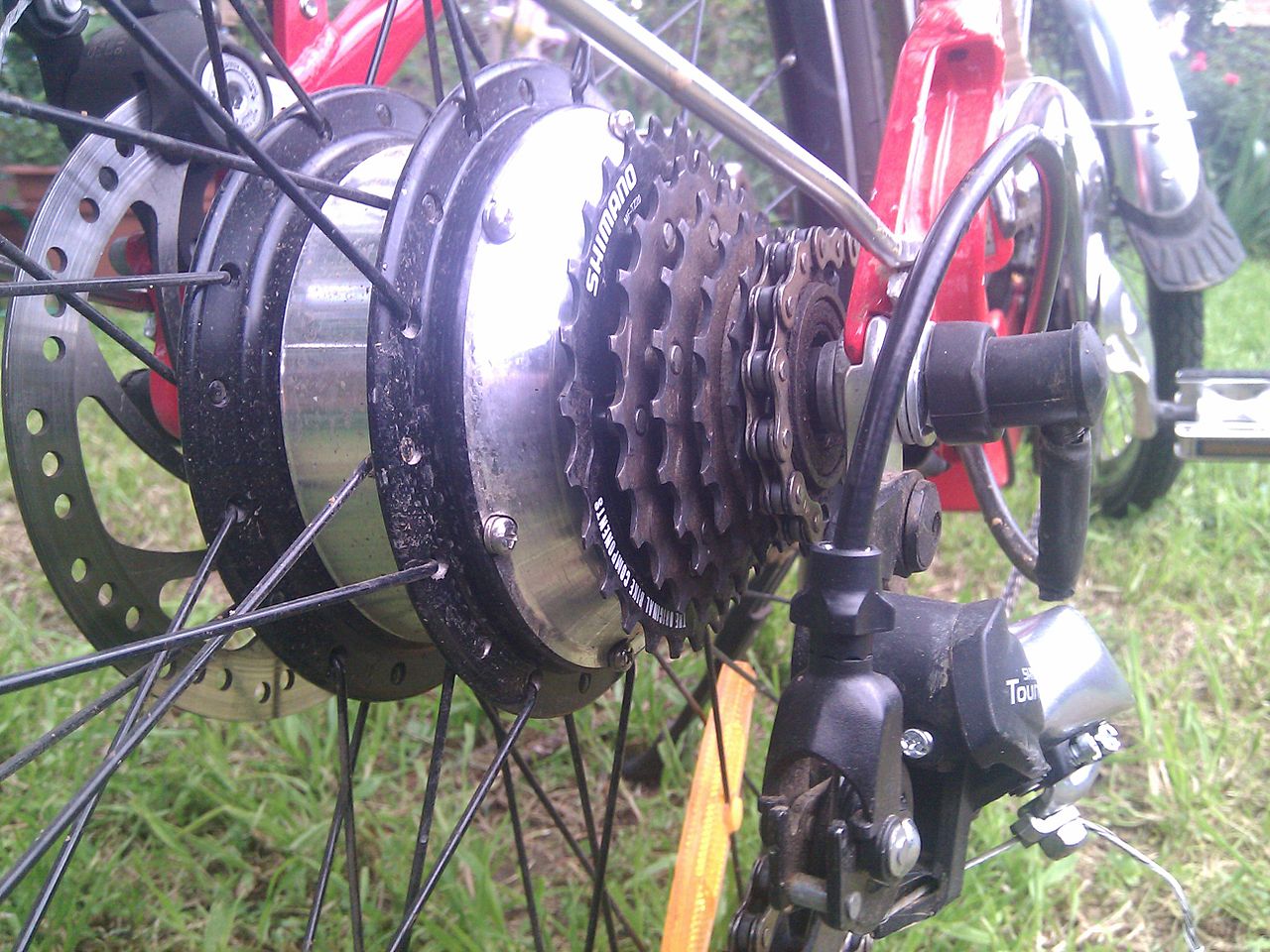 Although some degree of technology was imprinted to these bikes, the e-bikes’ history goes back to the late 19th century, when the Patent Office received the first files. The first patent was filed by Ogden Bolton Jr. (U.S. Patent 552,271), who claimed the invention of an electric bike by mounting a battery on the rear wheel of the bicycle, which had no gears. Now obsolete, it was just the tip of the iceberg, and many other patents were filed in the coming years. In 1980, an exciting e-bike model was presented; it had a solar charging module, which was used to refill the batteries.

Technological and engineering advances, such as torque sensors and power controls, and better batteries, made e-bikes a reality as we know them in the late 90s; the first commercially successful available e-bike came to market under the name Select in 1997, and three years later, the Japanese giants Yamaha and Panasonic introduced e-bike’s mass production. 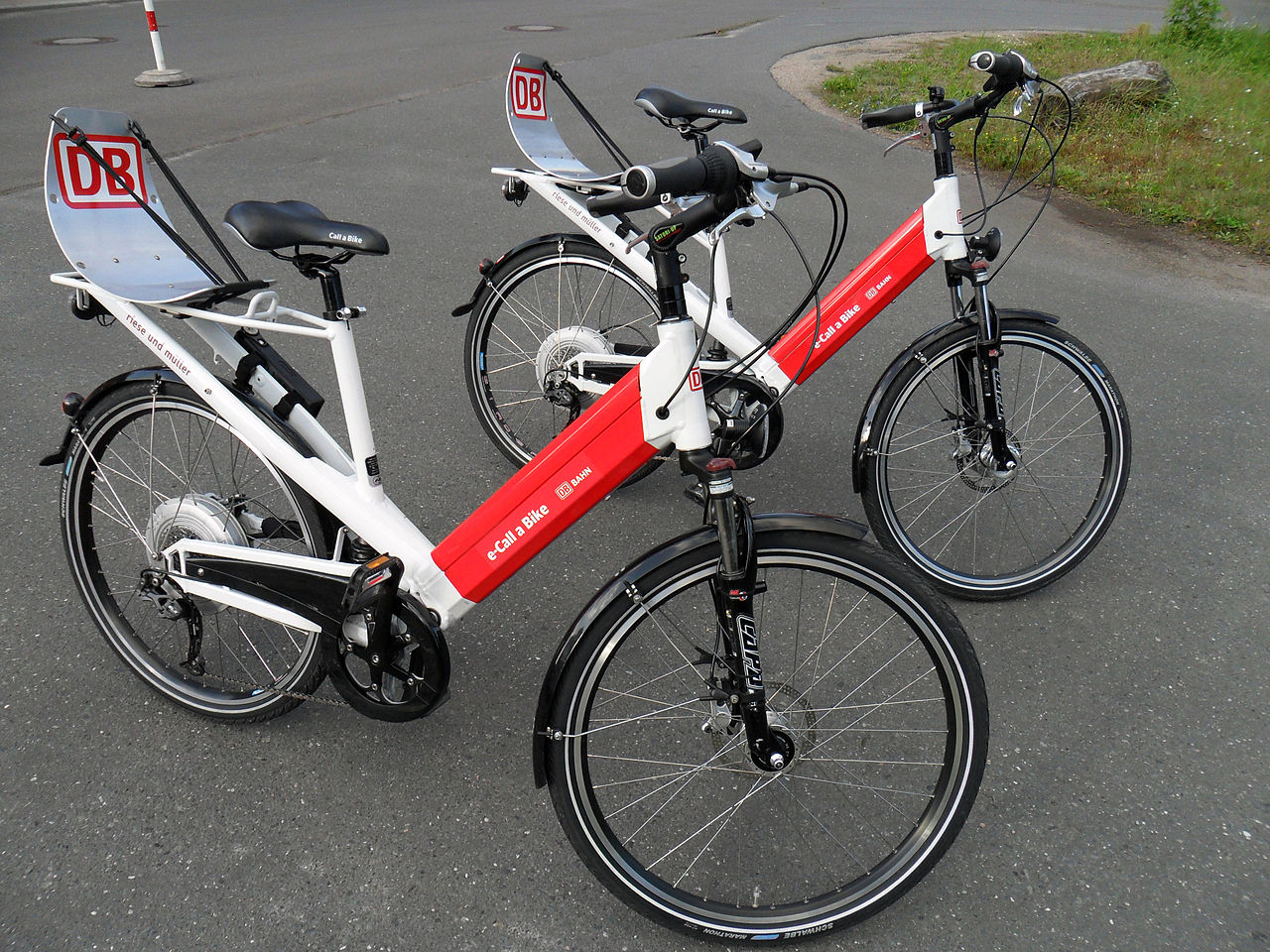 In terms of battery type, currently, the main options regard cheaper models, which are equipped with lead-acid batteries, and electric bicycles supplied with NiMH, NiCd, and/or Li-ion batteries. Both types of battery display advantages and disadvantages, but it is consensual that the Li-ion (lithium-based batteries) are lighter, denser capacity batteries, performing better in range and speed.

Between 1993 and 2004, e-bikes production grew about 35 per cent worldwide. In 2007, e-bikes started to dominate the streets of the major Chinese cities, totalising 10 to 20 per cent of all two-wheeled vehicles in this country. In the United States, however, the low gas prices dissuaded users from buying these hybrid vehicles, as reflected by slowed sales.

Nonetheless, there are 200 million electric bicycles today in the world, and approximately 84 million e-bikes are sold every year.

Electric bikes models have reached before unseen acceptance and satisfaction levels, especially in countries where traffic congestion, ageing populations, and environmental awareness have stimulated their development and usage. Still, by using batteries, e-bikes have limited capacity (in terms of distance and duration). This design limitation opens up possibilities for new developments. The newer types of lithium batteries, together with electronic controls, now offer cyclists increased capacity and range while reducing overall weight. However, more research is ongoing to improve its usability limits.