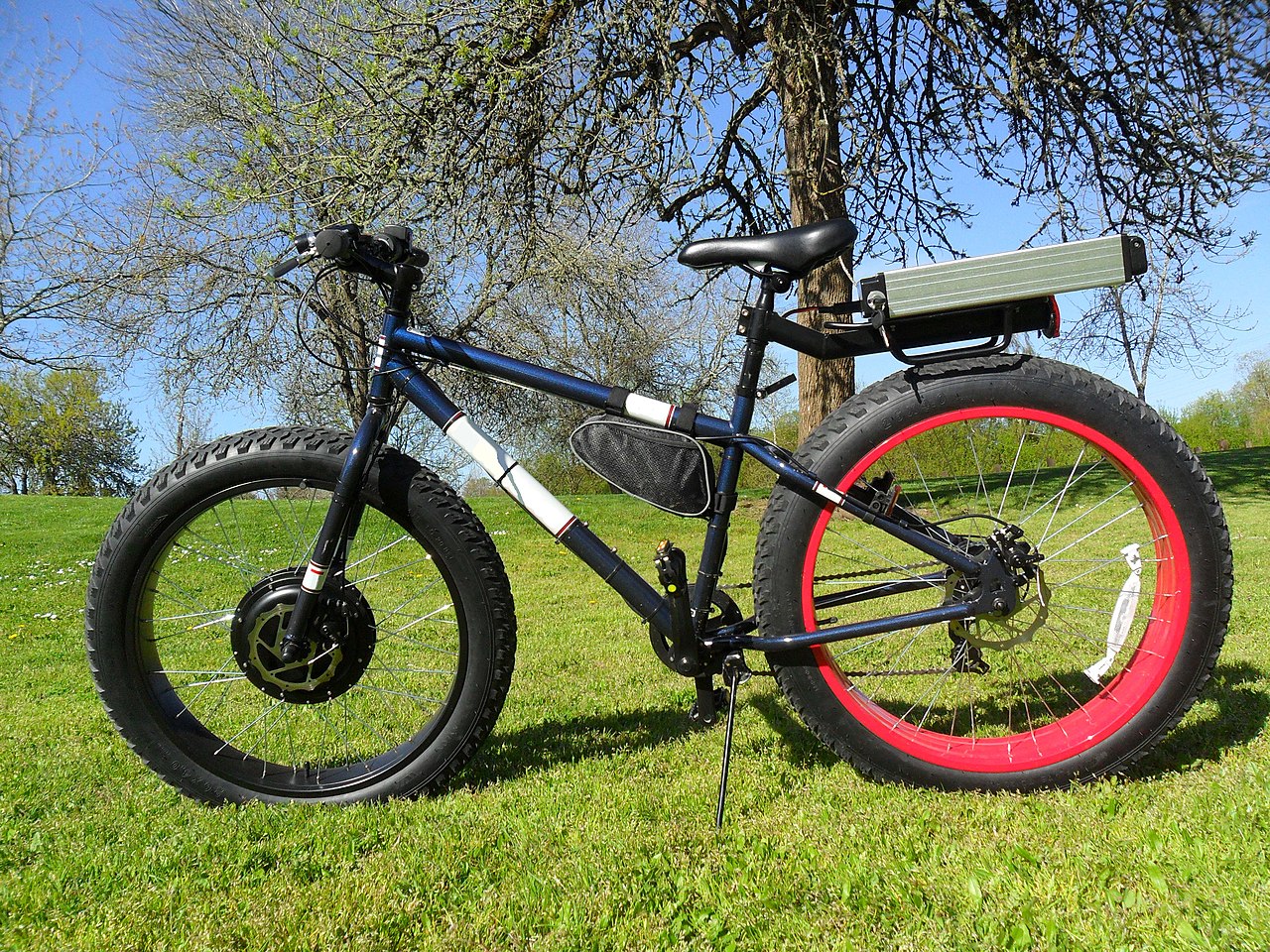 Electric bikes are a fun means of transportation which assist you in climbing that intimidating mountain while preserving the environment. They help to cut down carbon emissions levels, can contribute to a healthy lifestyle and are relatively inexpensive.

But what is an e-bike?

Well, as its name suggests, an e-bike, hybrid bicycle or electric bike, is a hybrid vehicle. In simple terms, it is a bicycle which can be operated using pedals, motor or both.

In the early years, there were quite some debates about e-bike performance when the battery runs out. Nowadays, this practical question has dissipated, as the motor of an e-bike is, by convention, electrical. Therefore it can be charged, as we frequently do with mobile phones and tablets. At the moment, a typical battery unit requires only eight hours to be fully charged, which in average covers a range of 25 to 30 miles, at a steady speed of 12.4 mph.

Although it works with an engine, there still are considerations about the amount of weight it supports. The weight load, the strength and direction of the wind, as well as the terrain, are factors which broadly determine the consumption of the battery. As an example, the energy consumed by the battery will be more significant, and therefore will end up being used faster, if one uses only the electrical component instead of using the pedals.

The popularity of electric bikes is continuously increasing worldwide, and there are 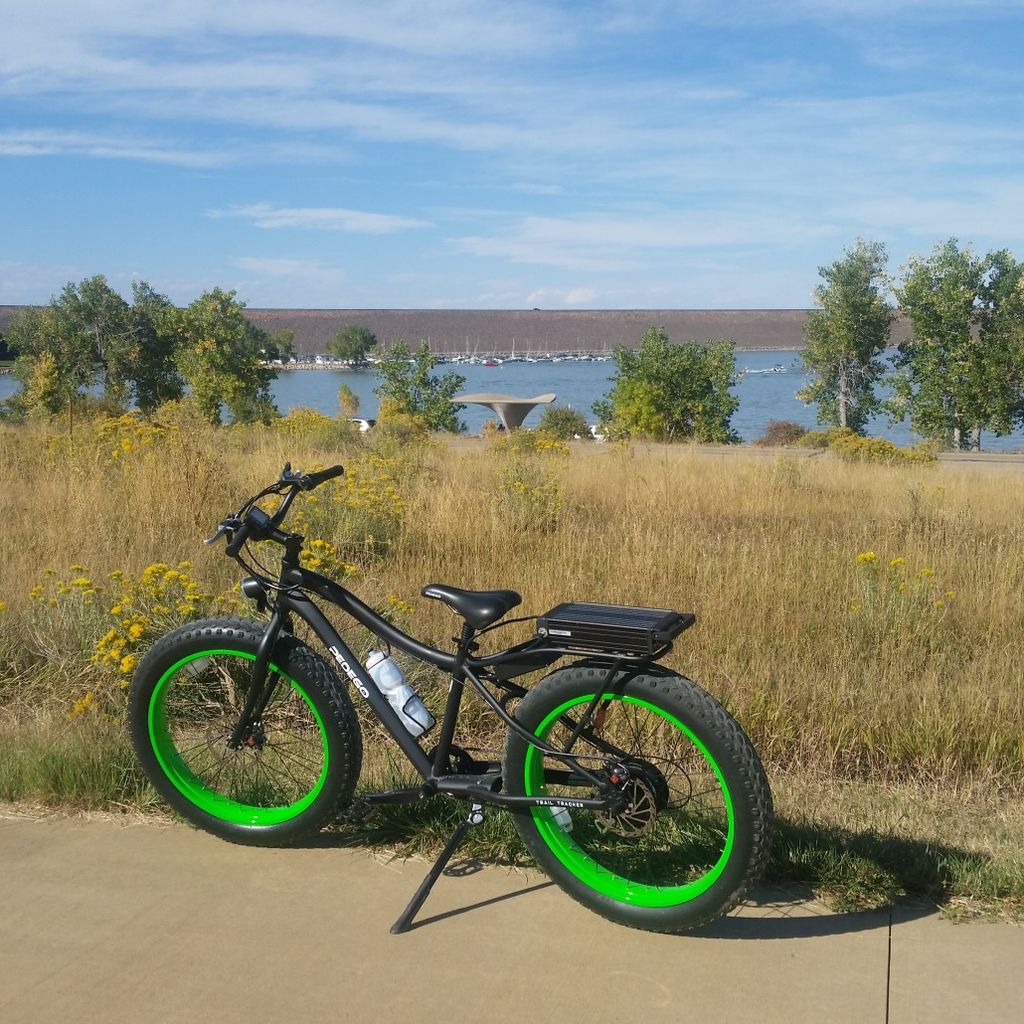 multiple reasons to choose an electric bike over a conventional bicycle.

Statistics indicate that many users opt for electric vehicles to assist them when carrying equipment, or when driving hilly routes, or in more serious situations when the cyclists are recovering from injuries or illnesses. Daily, hybrid bikes are used for commuting, and many buyers report that they would not bike at all if they did not have this hybrid option. In fact, a growing number of bikers intend to acquire an electric bike in the short term.

Additionally, electric bikes have become popular among the aged population segment. Reports show that those aged over 55 years old represent 65 per cent of electric bike sales.

In the UK, electric bikes are not so popular as in other countries. Nevertheless, sales in the UK have been increasing at a pace of 50000 units per year, and this number is expected to increase further in the coming years.

With well-defined and established markets or not, e-bikes are an environmentally friendly means of transportation, and their popularity is expected to keep increasing. Whether they are used for recreational purposes or simply to go to work, they are conquering all population segments and becoming an essential part of our reality.