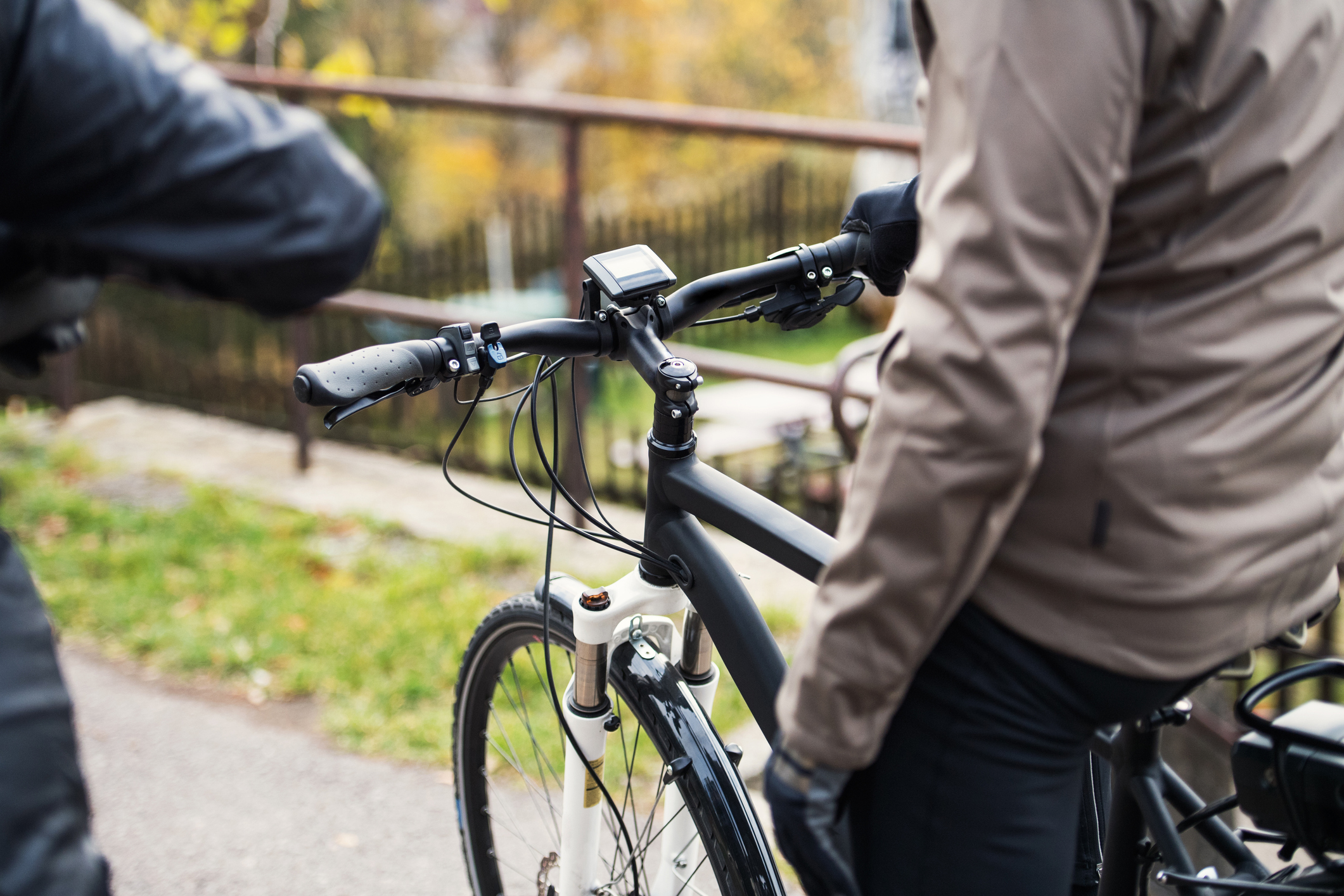 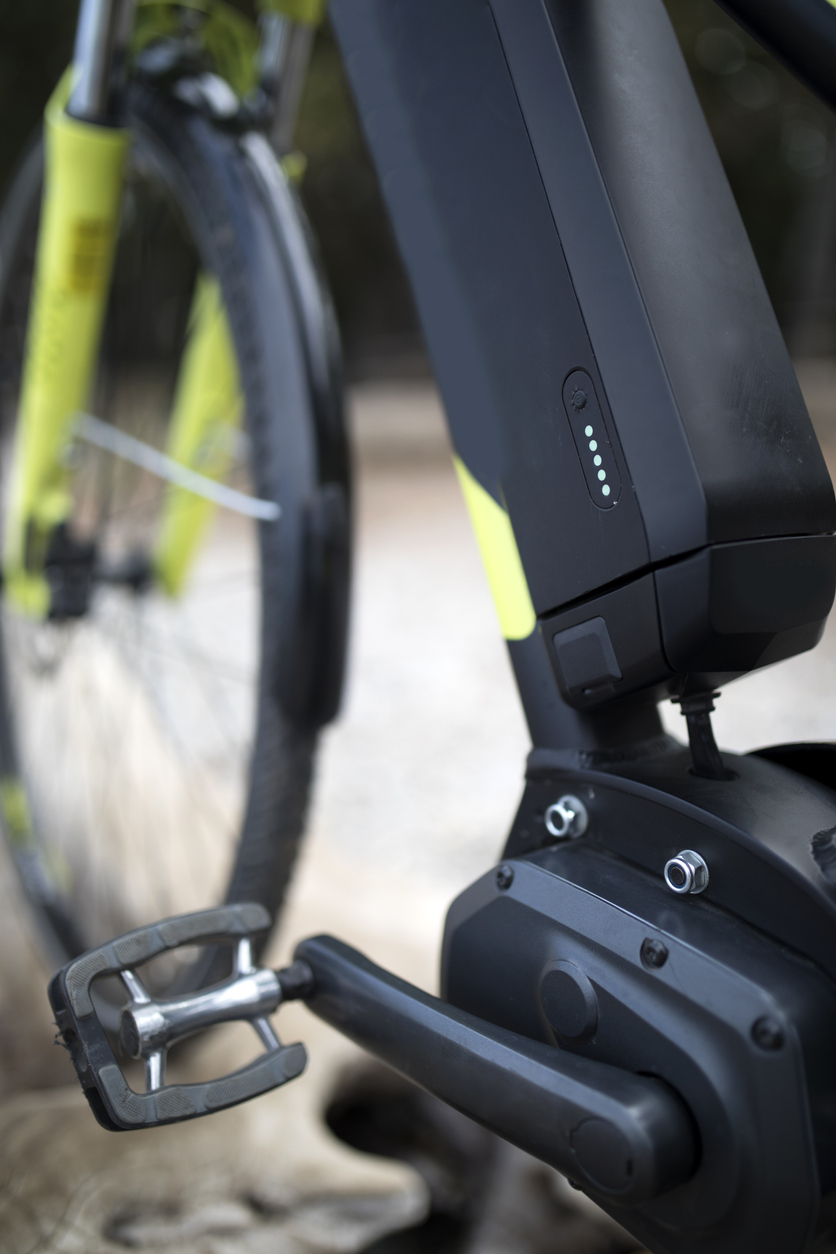 The battery and adjacent motors of electric bicycles impose several concerns, non-existent in conventional bikes. For this reason, the use of electric bicycles is overseen by European harmonised rules and regulations. Such regulations must be observed by all those who run a business based on the distribution, selling, renting, leasing and/or promotion of electric bicycles. From a purely practical point of view, it is additionally advisable that users, buyers and cyclists are conscious of the legislation.

The United Kingdom’s e-bike’s regulations have been coordinated with the current European Union directives. 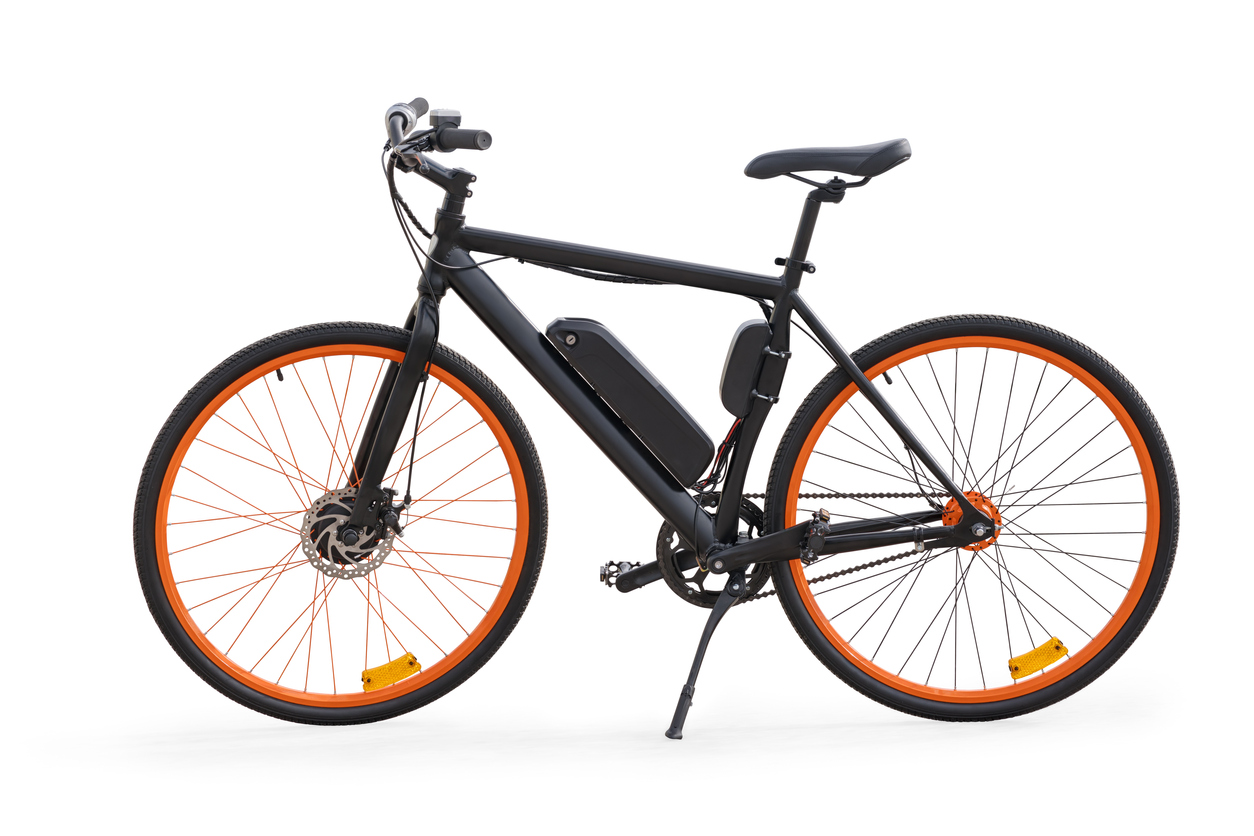 The Directive 2002/24/EC concerns the homologation of two or three-wheel motor vehicles, and it does not apply to the Class 1 Pedal Assist/Pedelec electric bikes. Thus, all the electric bicycles consisting of:

are categorised as conventional bicycles.

These legal terms place electric bicycles as vehicles which do not require registration, taxation, a driving license or insurance. Slight variations be may found within European Union countries, such as the compulsory use of helmets; therefore, it is advisable to inquire upon purchase.